The origins of 7 Christmas traditions 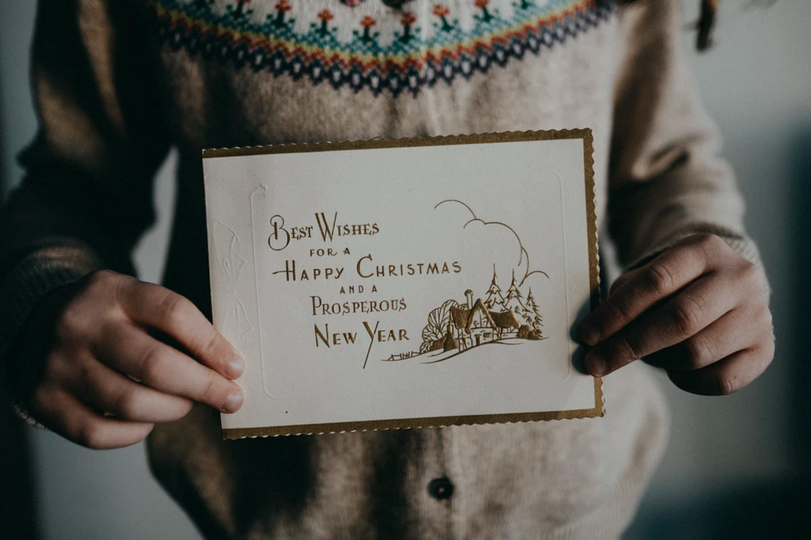 Christmas cards
The first Christmas card was commissioned in 1843 by a Mr. Henry Cole, a hand-drawn illustration showing a festive gathering with a seasonal greeting underneath – the cost of bespoke cards was prohibitive for many but by the late 1800s, with the advent of industrialisation and mass market colour printing, the cost of cards reduced and became accessible to ordinary Victorians, with 11.5 million cards sent in 1880 alone. 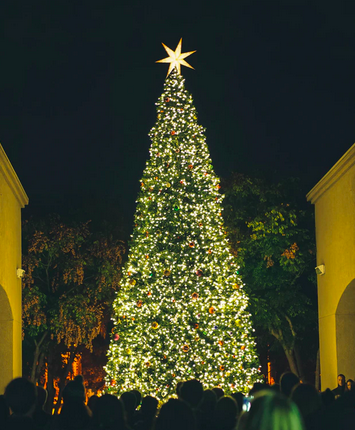 Christmas Trees and gifting
Whilst bringing evergreens into your home for Christmas dates back to medieval times, where boughs were used to decorate walls and windows to remind people that nature would soon be springing back into life, as Christianity became more popular in Europe, and Germany in particular, this tradition evolve into full trees being brought into the house. They were then decorated with apples to represent the Garden of Eden, calling them "Paradise Trees" around the time of Adam and Eve's name day—December 24. It is said that the tradition came to the UK as a nod to Queen Victoria’s husband, Albert’s Germanic heritage – where it then gradually spread through the aristocracy and into the homes of the masses. Originally, gifts were small – fruits, or sweet treats – and hung on the tree itself. Gradually, as present giving got bigger and more commercial, they made their way under the tree. 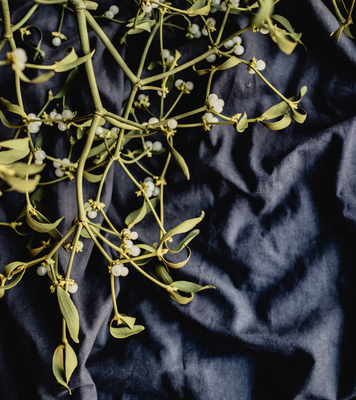 Kissing under the mistletoe
In ancient Greece, mistletoe was used during the festival of Saturnalia (17-23 December, a celebration of gift giving and feasting) and in marriage ceremonies as a symbol of fertility – hence the amorous association with kissing underneath it today. During the Roman era it was also used as the original ‘olive branch’ between warring enemies as a sign of peace. 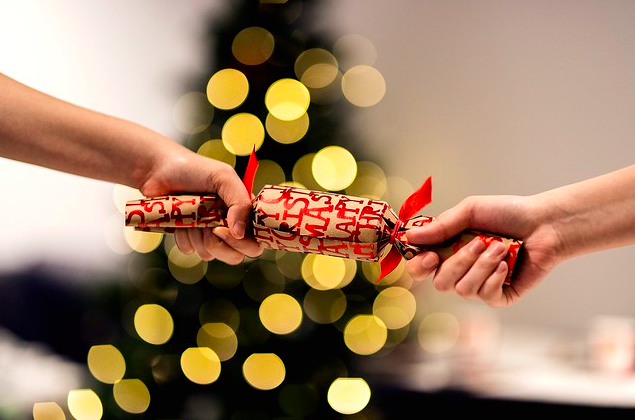 Christmas crackers
In 1848, a British confectioner, Tom Smith, came up with a ‘marketing gimmick’ to help him sell more sweets at Christmas. Inspired on a trip to Paris where he saw festive bon bons – sugared almonds wrapped in colourful twists of paper – and so the ‘Christmas Cracker’ was born. He developed the simple package, filled with sweets and a surprise ‘snap’ when opened. The crackers were further embellished with paper hats and small gifts in the late Victorian period and have remained a staple of the Christmas festivities ever since. 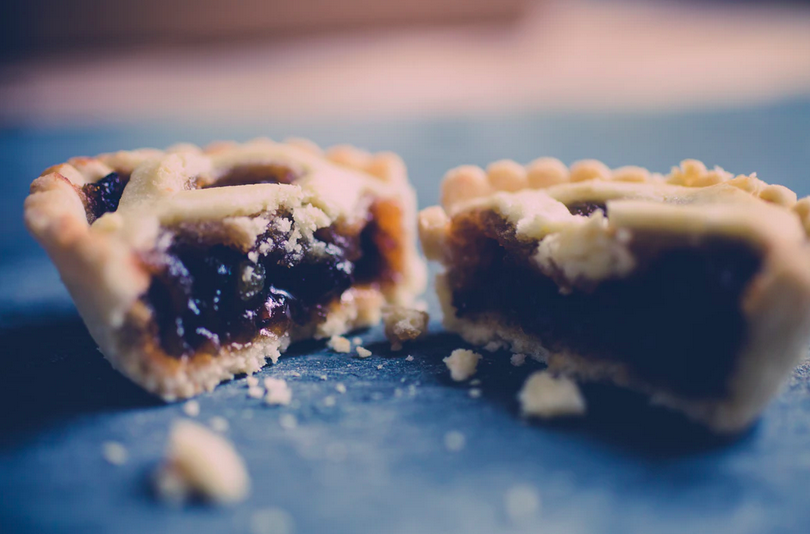 Mince pies
Whilst winter feasting has its roots in the Middle Ages, the formal Christmas dinner that we recognise today took shape in the Victorian period. Recipes for mince pies, contained minced meat, as the origin of the name suggest and were a more savoury affair. As sugar became more readily available and tastes sweetened, so the recipe evolved – losing the meat and incorporating dried fruits, spices and nuts instead, as we know and enjoy them today. 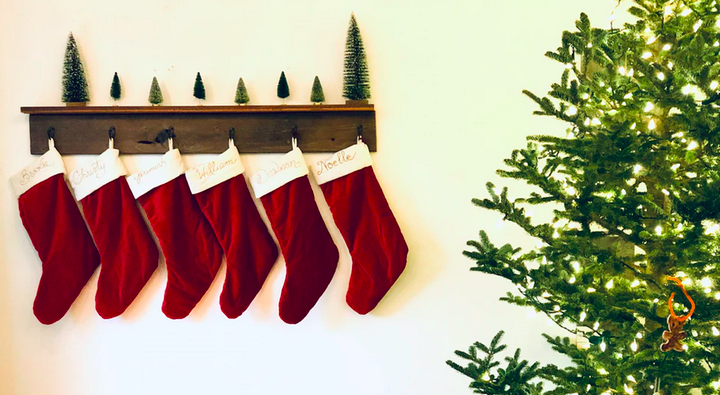 Stockings
It is believed that the hanging of stockings originates from the tradition of leaving hay-filled shoes out on the eve of St Nicholas’s feast on 5 December. Children would wake up on the 6th and find the hay they’d left out for St. Nick’s donkey replaced with small treats and coins. The shoes have gradually been replaced by socks, or stockings – which became commercialised and decorative in the Victorian era. 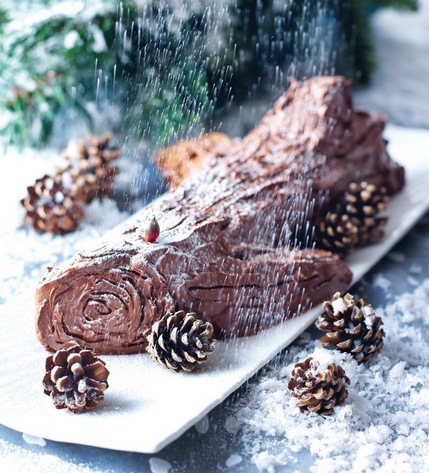 Yule logs
The yule log was originally a Celtic practice as part of the winter solstice; logs decorated with holly, ivy and pinecones were thrown on the fire to cleanse the person of the past year and welcome in the next one. They also believed the yule log’s ashes would protect them from evil spirits. Over centuries the tradition was immortalised in cake form in the 19th century by Parisian bakers, who competed to create the most elaborate chocolate yule logs for their customers.